The role that Leasing plays in a successful IT strategy

IT is supposed to make your life easier and business processes faster. Whether it's automating repetitive tasks, storing all your necessary information in one place, or crunching numbers; your computers should leave you thinking "I love the future", rather than be a never-ending source of frustration.

While organisations are always keen to invest in a fancy new CRM system or streamlined billing software, hardware updates are often met with less enthusiasm. This can undermine a whole technology strategy as older machines struggle to support new programmes.

Leasing hardware can play a big role in implementing software effectively. These are some of the ways that leasing contributes to the success of an IT strategy.

Kitting out an office with computers is expensive. There's no way around it. Often it is one of the biggest individual blows to an organisation's cash flow.

This can then put business owners in the mindset that they can only replace their computers once every fixed period. They have spent a certain amount of money, and the longer they use the machines, the better ROI they have gotten from that cost.

Such a mindset is problematic as it removes your computer's performance from the conversation when it comes to reinvesting in IT. Investments are made after a fixed time rather than when productivity and effectiveness drops.

Leasing removes this "sunk cost" fallacy as machines are only paid for while they are being used. When performance slows to the point where productivity is hampered, you have the freedom to upgrade.

This efficiency will make you more money in the long run.

Stopping technophobia from creeping into your team

We've all been there, computers slow down, and in a bid to keep up with our workload and maintain our sanity, we start cutting corners with how we use technology to record what we do.

Taking such shortcuts will cause important like consumer information to become muddied, and can cause a shift in the mindset of your company to shy away from innovation due to frustration at antiquated machines.

Given the speed that poor performing hardware can be updated and replaced when you lease, you can keep your employees engaged with using the full functionalities of any software and stay on the cutting edge in your industry.

Each role in your company is different, and some require more IT processing power than others. This is a fact that many people overlook, simply providing everyone with the same machine regardless of what they are being used for.

Using computers in different ways also means that the machines will age at different rates. Hardware that is always on and at its processing capacity will require replacing more quickly than one that is used for little more than emailing, surfing the internet and using the Office tools.

The lack of flexibility of purchasing means that certain functions will inevitably be short-changed when it comes to their IT capabilities. Leasing your machines can eliminate this problem as computers can be added, changed, and upgraded as and when needed.

Giving you room to experiment

No matter how good a piece of hardware or software looks on paper, you never know how it will perform in your company until you try it out.

One of the reasons why companies shy away from investing in technology is that they fear the dreaded "expensive dust collector" silently reminding them of money that they have wasted.

New IT systems are best implemented when there is organisation-wide approval of any technology used. Sometimes a piece of equipment can have exactly what you need in terms of capability, but a lack of user-friendliness means that people use it slowly and begrudgingly, if at all.

Short term leases give you the flexibility to experiment with new computers and solicit feedback from team members about whether it is suitable for long term use.

In a similar vein, if your business grows or changes direction you have the ability to adjust your technology portfolio with similar speed to ensure a seamless transition.

Given the speed that technology changes, the flexibility that comes with leasing IT just makes sense and is often the difference between success and failure as you introduce new systems to your company

This is a guest post from Sam Maley, Head of Growth at Bailey Associates, an IT Consultancy in Chester. 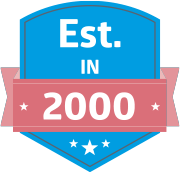 Get a call back today.

GET A CALL BACK
The benefits of leasing


Our easy and flexible monthly payment solution allows you to spread the cost of your entire IT project. 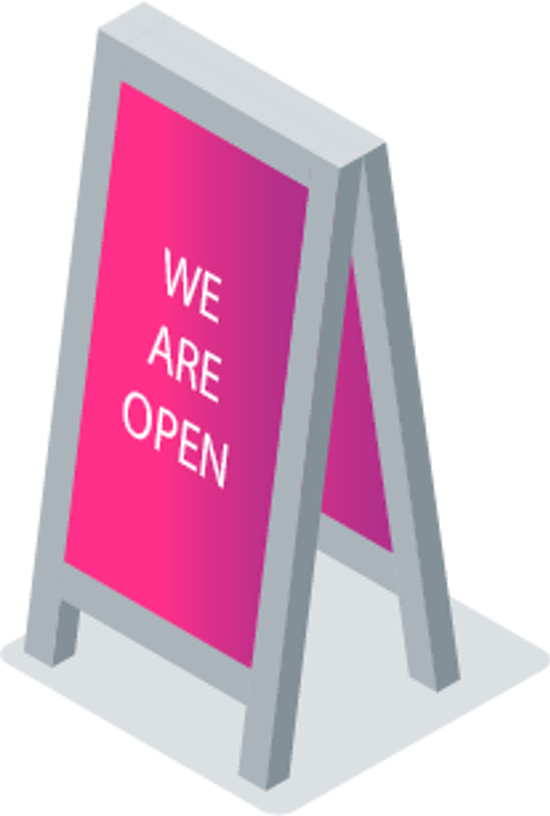 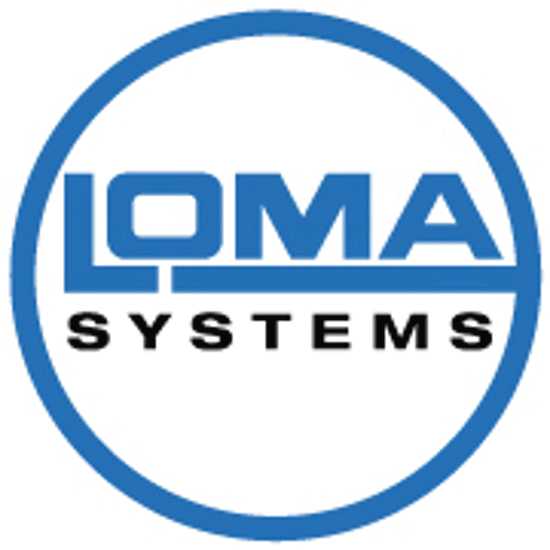 <p>Reality Finance has been working with Packaging Automation to streamline their purchasing processes: making it more efficient and cost-effective for businesses to invest in essential equipment. </p>